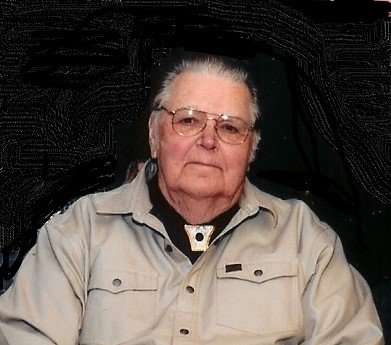 Glen Eugene Dowdy, 91, passed away February 3, 2022.  He was a resident at The Continental Independent Living facility in Amarillo at the time of his passing.

Graveside services will be held at 2:00 PM, February 11, 2022 at Edith Ford Memorial Cemetery in Canadian with Gary Jahnel officiating.   Arrangements and burial are at the direction of Carmichael-Whatley of Canadian.

Glen was born January 22, 1931, in Mangum, Oklahoma.  He was the youngest of 5 living children born to Luther Hubert and Mary (Dudek) Dowdy.  He had 3 brothers, Nolan, Harold, and Dan, and 1 sister, Arlene.  Glen and his siblings grew up on, and helped their parents make a living on an 80-acre farm 2 ½ miles NW of Mangum.

Glen attended school in Mangum, graduating in 1949.  After graduation, he went to work at Texoma Natural Gas Company in Fritch.  It was at Fritch that he met the love of his life, Margaret Louise Wright of Glazier.  Glen joined the Air Force shortly thereafter, and he and Margaret were married March 17th, 1951, in Biloxi, MS. He credits Margaret with making a wonderful change in his life!

Glen and Margaret enjoyed almost 71 years of marriage before her passing in September 2021 at the age of 91.  Their life together was defined by their shared love of Classic Country and Western Swing music and dancing.  Glen was an avid storyteller and historian and could remember minute details about people he knew before or had become recently acquainted with. He was also an accomplished genealogist and traced his Dowdy and Dudek family back several generations.  In his latter days, while living at The Continental, he and Margaret made many new friends and acquaintances, all of whom supported and encouraged him in his time of sorrow and grief at her passing.

Glen is preceded in death by his wife, Margaret (Wright) Dowdy, along with his parents, and his three brothers, and his brother- in -law, Paul Dudenhoeffer.  He is survived by his sister, Arlene (Dowdy) Dudenhoeffer, 95 years of age of Canyon, and her 3 children, Mike, Linda, and Molly, and their spouses, children, and grandchildren.  He is also survived by a daughter Yvonne (Dowdy) Jones, her husband Hugh Jones, and grandchildren, Brandon and Shannon; and a son, Robert Eugene Dowdy, and grandson Patrick.  Additionally, Margaret Wright came from a large family, and therefore Glen was fortunate to be surrounded by, and is survived by brother-in-law, Larry Wright, sister-in-law, Mary Ann Wright and a large number of Wright cousins, nieces, and nephews.

The family would like to thank Glen’s doctors and the staff at Baptist St. Anthony Hospital and the VA Hospital for their attentive support of Glen in his final days.

If you are so inclined, in lieu of flowers, please make a small donation to a charity of your choice. 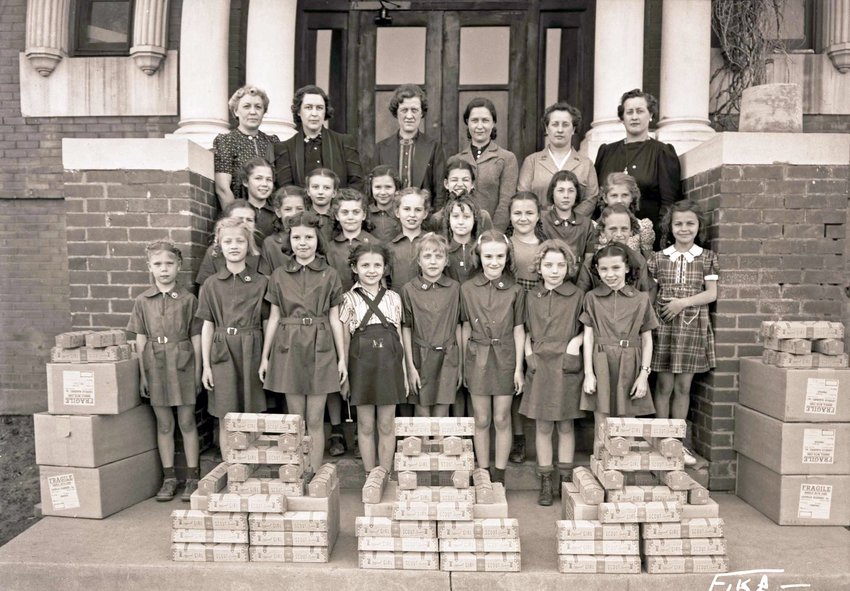 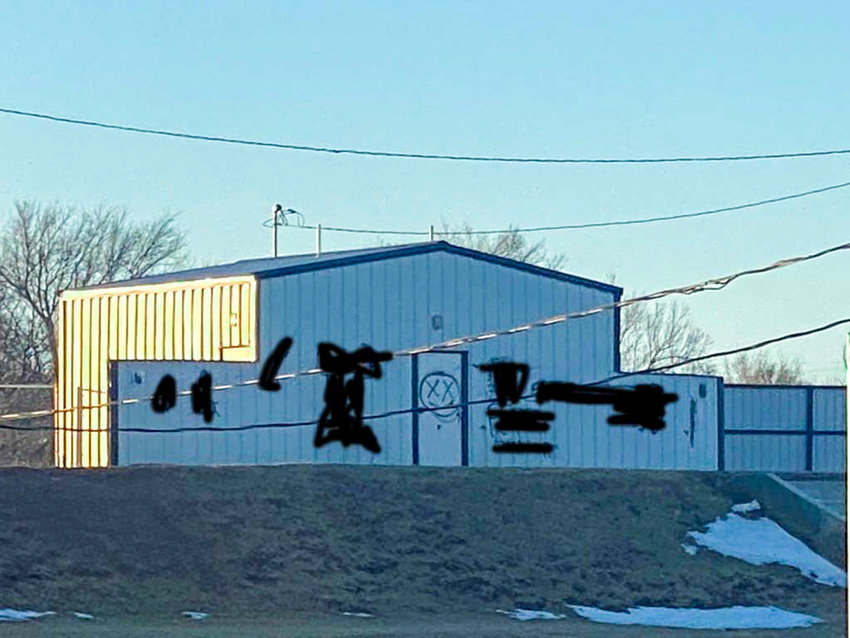 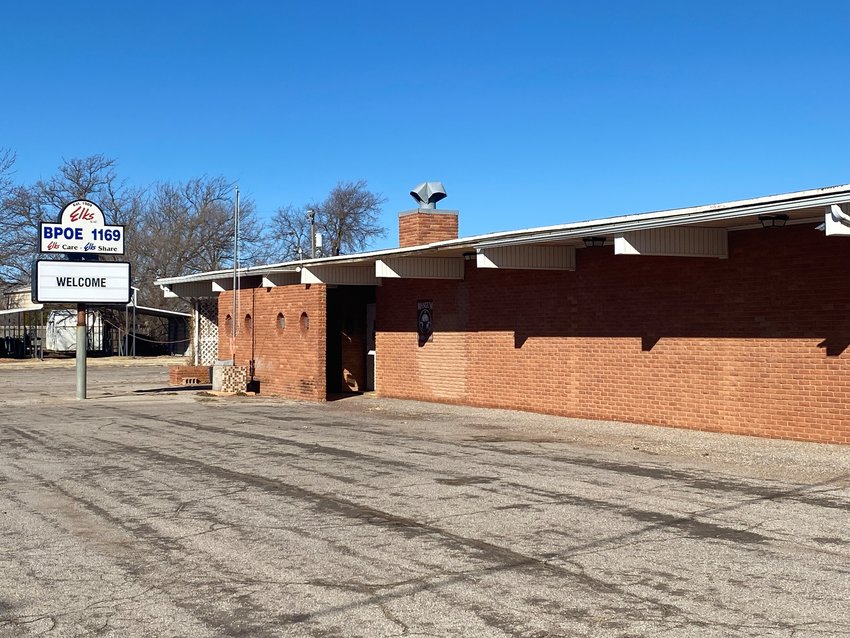 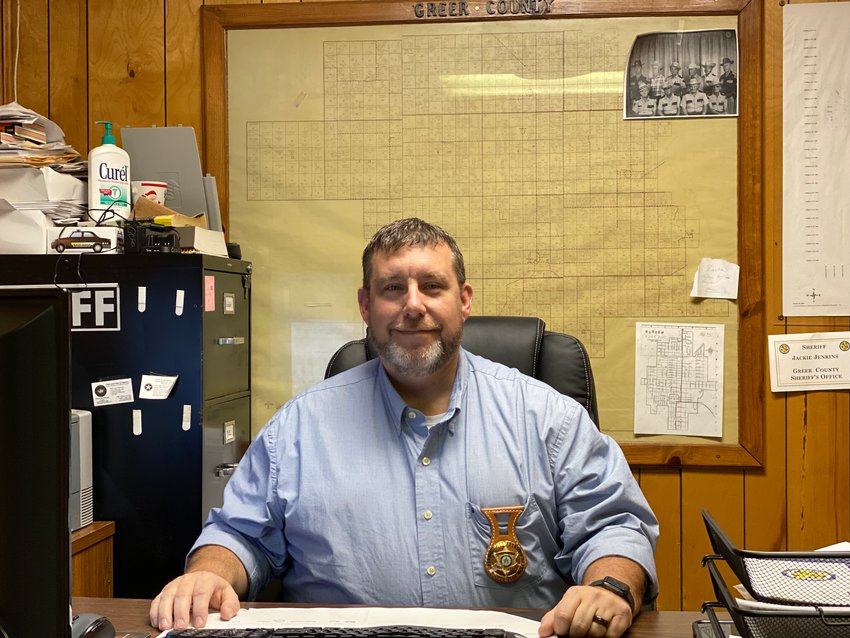